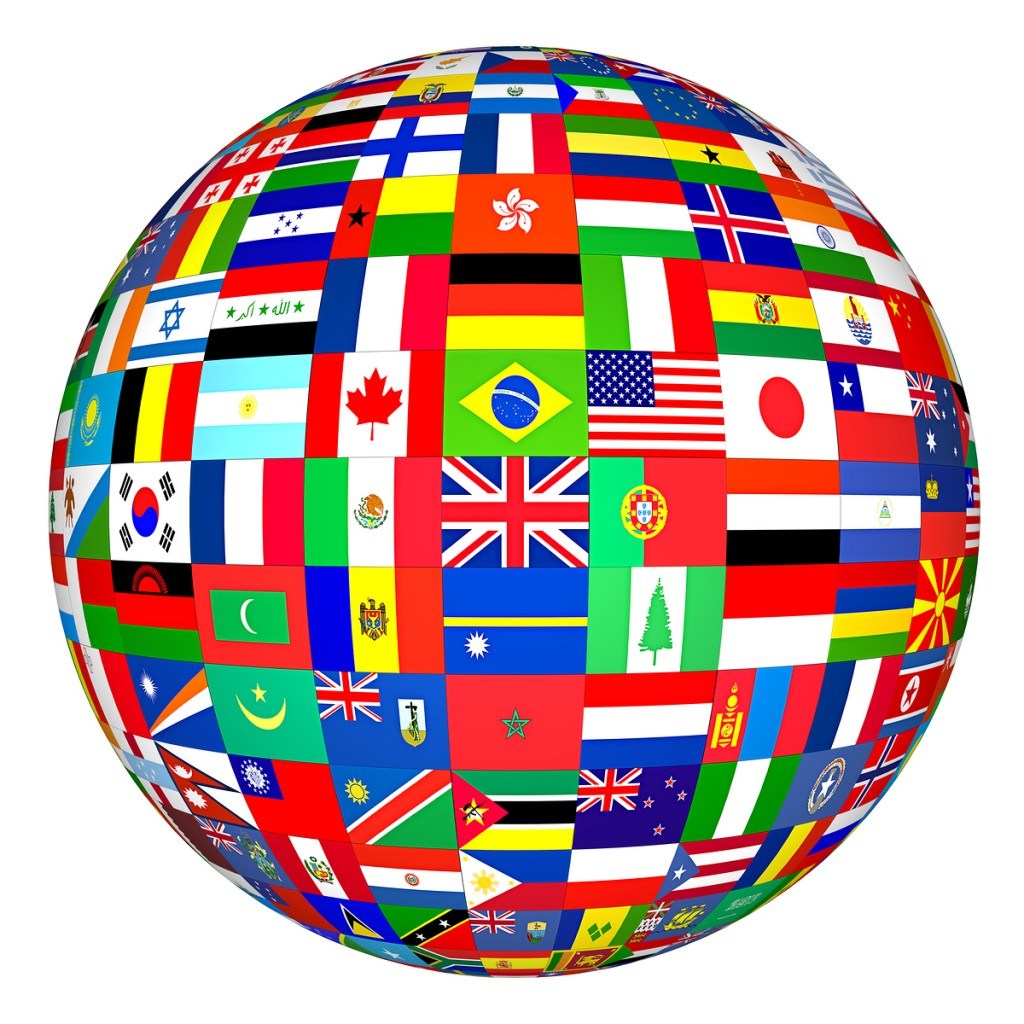 Many people may have the belief that everyone speaks English, right?  However, according to the 2010 Census it turns out that 20% of Americans do not speak English and only 5-6% of the world’s population speaks English as a primary language. Studying a foreign language has been linked to improving a student 's cognitive and critical thinking abilities.

Jobs within the Federal Government are continually challenged with gaining a greater understanding of global languages and cultures of our allies and enemies.  According to Irene Thompson more than 80 agencies of the federal government rely of professionals with intermediate to high level competence in foreign languages.

American multinational corporations also need people with foreign language abilities in the US in order to compete in the global markets. Employees will need to be able to communicate and understand the culture of these foreign countries.

With less than 25% of kids being exposed to a second language, your child will have an advantage in our world gone global as well as their very own home and classroom.

Research also shows how Spanish Speaker benefit in the acquisition of the English language.

Martha G. Abbott, Director of Education for the American Council on the Teaching of Foreign Languages (ACTFL): It is critical that foreign language instruction be available to all students throughout their PK-12 academic experience. Knowing other languages and understanding other cultures is a 21st Century skill set for American students as they prepare to live and work in a global society. No matter what career students enter, they will be interacting with others around the world on a routine basis and doing business locally with those whose native language is not English.

Beginning foreign language instruction early sets the stage for students’ to develop advanced levels of proficiencies in one or more languages. In addition, younger learners still possess the capacity to develop near native-like pronunciation and intonation in a new language. Finally, young learners have a natural curiosity about learning which is evident when they engage in learning a new language. They also are open and accepting of people who speak other languages and come from other cultures. 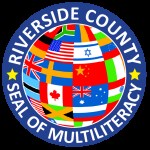